Tsukigase: A Hidden Gem in the Mountains of Nara

Tsukigase is an area of Nara prefecture that is technically located within the region of Nara City, but is actually a lengthy train and bus ride from the city. Its main claim to fame is its stunning plum blossom grove, which covers a lengthy section of a majestic valley. Within Nara prefecture, most locals would have at least heard of Tsukigase, but it would be relatively unknown elsewhere in the Kansai region, and almost certainly unheard of in other regions of Japan.

During my three-year stay in Nara, I made two visits to Tsukigase in spring. On both occasions, I was blessed with perfect weather. There wasn’t a cloud in the sky and the temperature was warm and inviting. The appealing aspect of Tsukigase is that it offers visitors the opportunity to view plum blossoms in a natural setting, as opposed to the many temples and shrines that contain carefully manicured blossoms in the Kansai region. There also seems to be a greater variety of blossoms in Tsukigase, from the standard light pinks and whites, to deeper pinks, and even a handful of yellows.

The ambience of the area resembles a Hayao Miyazaki film, with the rolling green hills descending steeply to meet the crystal clear waters of the river below. The best photography opportunities are spots where one can take a close up of a clump of blossoms, with the valley as a backdrop. There are various routes along the valley, but it seems that I retraced the same route on both occasions. For the most part, it was a gentle route, until an arched bridge appears in your view. From there, it is a steep descent, and one can cross the bridge to gain a different perspective of the area. On my second visit, I crossed the bridge to find a row of gleaming motorcycles parked conspicuously below the blossoms, which made for a unique photographic opportunity. One can truly experience small town Japanese life in Tsukigase, and the feeling is enhanced by a number of traditional shops and restaurants that populate the walking paths.

My only recommendation for a visit to Tsukigase is to research the best route to get there online, as relevant information is sparse, and to make an early start, as the frequency of bus and train departures is low. On my first visit there, I took the bus, and did not keep track of the departure time of the last bus. It was only thanks to the generosity of a local information center worker that I was able to return to Nara City. On my second visit, I found an alternative train and bus route that was clearly more efficient, but took some effort to discover online. Provided that you can hunt down the route information, though, a magical, plum blossom-filled day in the Japanese mountains awaits you. Fortunately, the scarcity of information about getting to Tsukigase, as well as the limited public transportation options, will ensure that it never suffers from the overcrowding that afflicts the more touristy areas of Japan.

ambience (noun) – the character of a place or the feeling you have about it
conspicuous (adj) – very noticeable or easy to see, especially because it is unusual or different
scarcity (noun) – a situation in which the supply of something is not enough for the people who want it or need it
afflict (verb) – to cause pain or suffering to something or someone 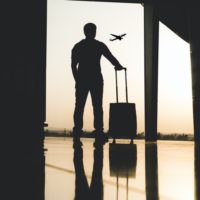 Why I Came to Japan

Back in 2010, my life was stuck in a rut. Having spent many years at university to obtain a doctorate (PhD) in […] 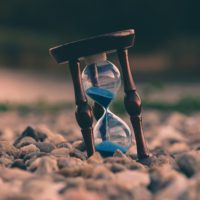 I know this is an interesting concept that not everyone agrees with. I however, agree with this statement for […] 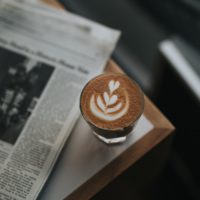 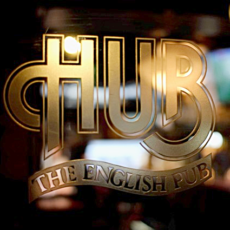